In the final 12 minutes of the game, West Ham United tied the score from 0-3 to 3-3, and the Rancini buzzer shocked the audience. After the game, Moyes, who had returned from isolation, attended the press conference. 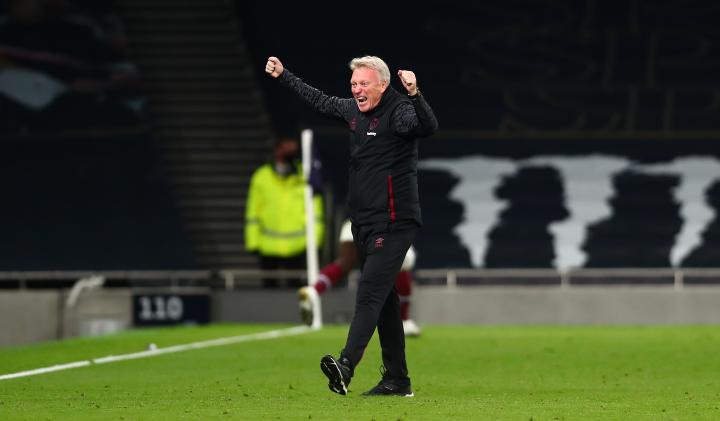 The team has been in a very good state since returning from isolation last season. I think the team is building a very strong team spirit. Tottenham played very well in the first 10 to 15 minutes of the game, but then we gradually regained control of the game. In fact, when they were 0-1 behind, Obona and Antonio missed excellent equalizer opportunities one after another, which also led to subsequent development.

In the last 10 minutes or so, scored three goals in a row, which is a rare scene on the football field. Our defense was not good at the beginning, but as the game progressed, our performance continued to improve from the beginning to the end.

In fact, we made an adjustment at about 20 minutes in the first half. The really difficult decision is not how to adjust, but the decision not to adjust—because the team actually played very well, has always caused trouble for the opponent, but missed the chance to score. So I told the team at halftime, "We played well, let us keep it, but it could be better." The only thing I don't want is to lose the ball and lead to a 0-4 situation, that's the end.