It coincided that the first team of Zhejiang Energy Greentown participated in the Chinese League A in Meizhou. From September 14 to the end of September, the U16 national team came to the Zhongtai training base for a half-month closed training. 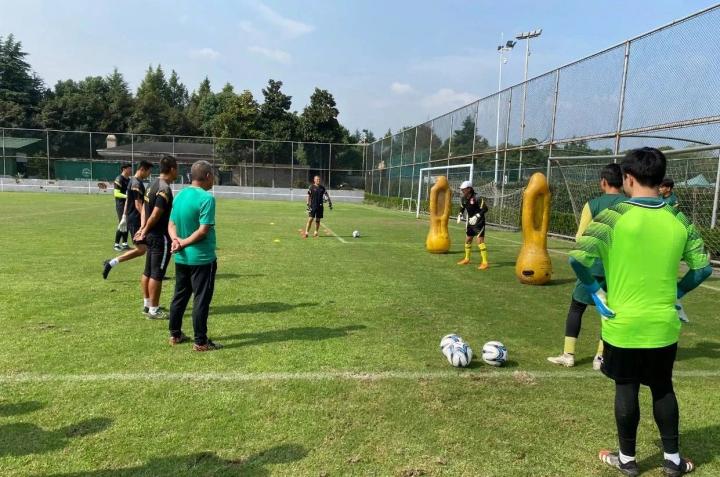 On the afternoon of September 27th, Han Peng, the assistant coach of the U16 country junior, also came to the training ground of the Zhejiang Energy Greentown U11 team. This former national team’s top scorer used his own personal experience to share his "shooting goals" to the children of the echelon. skill".

The children are also very excited to be able to communicate face-to-face with football idols, whether they are listening or trying, they are very serious. After a class, no matter it is the junior players, the coaches are also full of rewards. 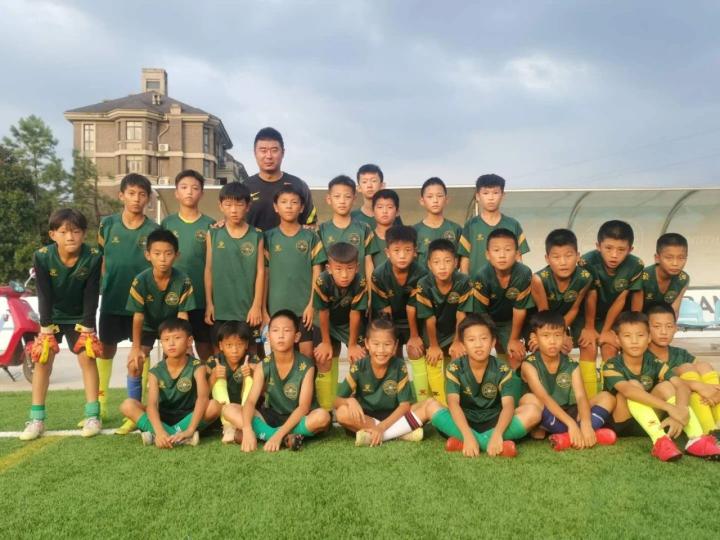 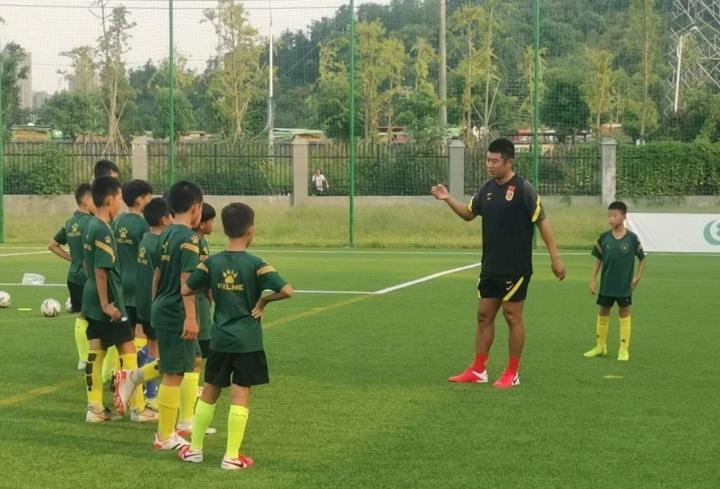 During the training period, the U16 National Youth Group plans to have three warm-up matches with the U19, U17 and U16 teams of Zhejiang Energy Greentown. Tomorrow, the last warm-up match will start at the Zhongtai Base.